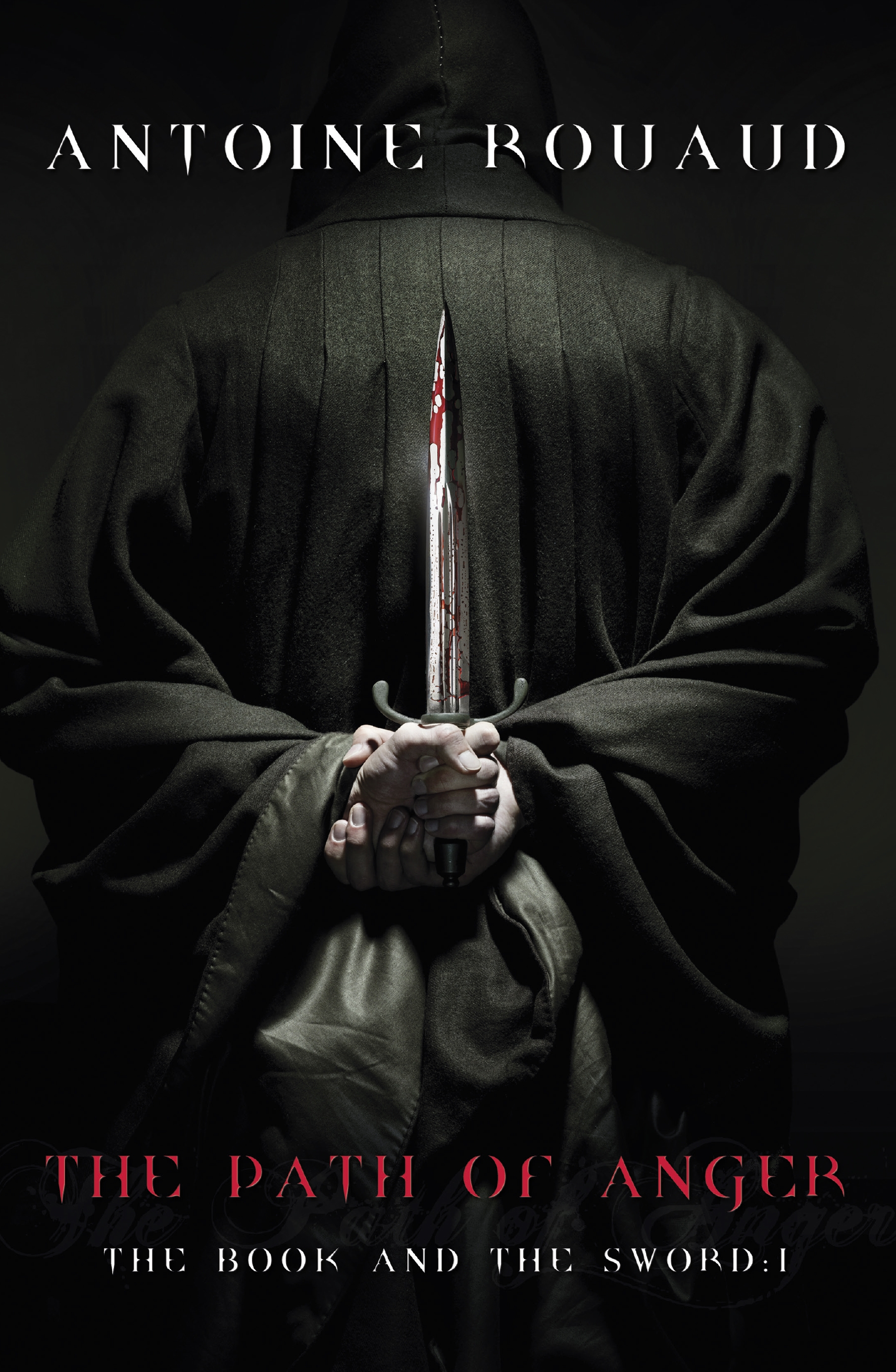 The Path of Anger: Chapter Three

The Path of Anger: Chapter Two

The Path of Anger: Chapter One 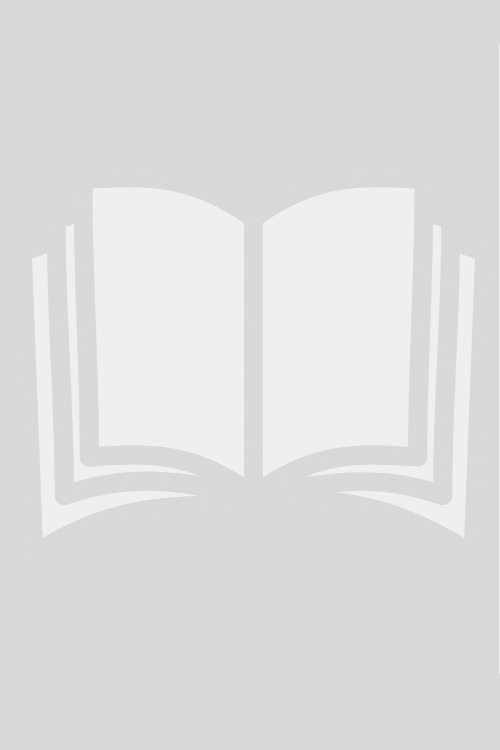 Gollancz is thrilled to be able to reveal the cover for one of the most exciting debuts of 2013!

We love this artwork from the exceptional Larry Rostant, and this cover was put together for us by the talented Nick May!

The Path of Anger is one of the most hotly anticipated fantasy debuts this year – not only for us, either! This book is going to be a real international event, with simultaneous publication planned with Bragelonne in France , Heyne in Germany, Planeta in Spain and Mynx in Holland. It’s going to be amazing. But don’t just take our word for it (or our gif!) here’s a little teaser for the book is actually about:

An Empire has been overthrown. An Emperor has been murdered. A Republic has risen from the ashes . . . but the old grudges still remain.

Now an assassin has begun to strike, systematically, from the shadows.

We can’t wait to share this novel with you. We know that November is a long way off, but we’ll be sharing more extracts, teasers and competitions to win early copies as we countdown!

Let us know what you think of the cover in the comments. 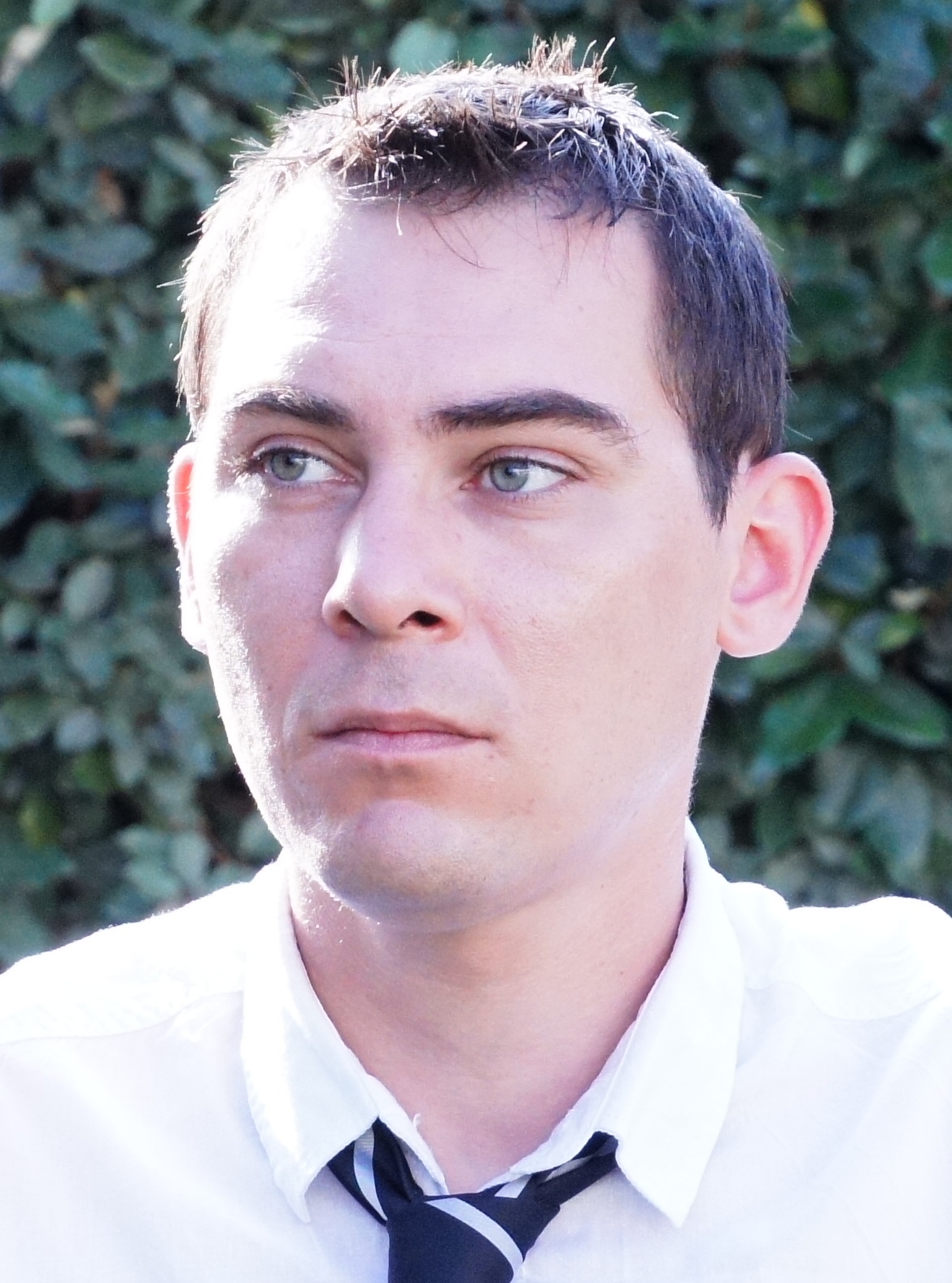 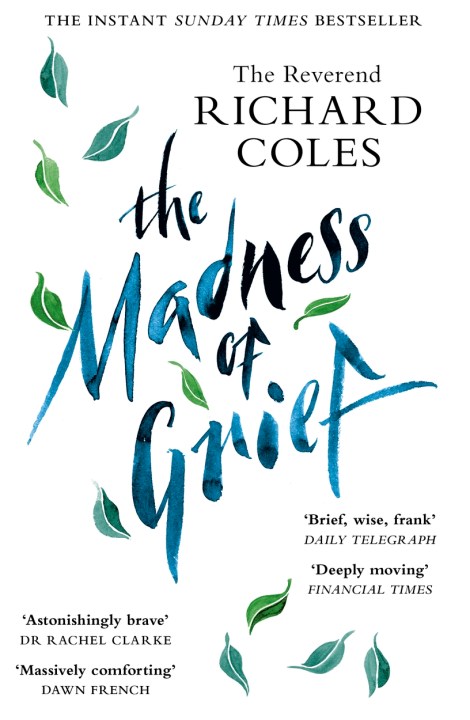 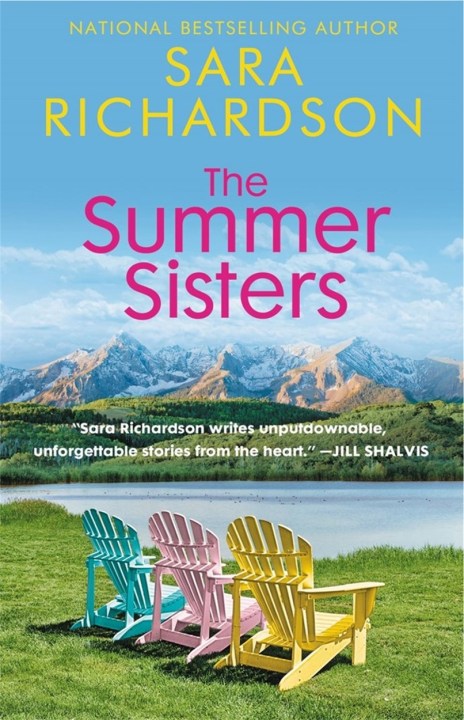 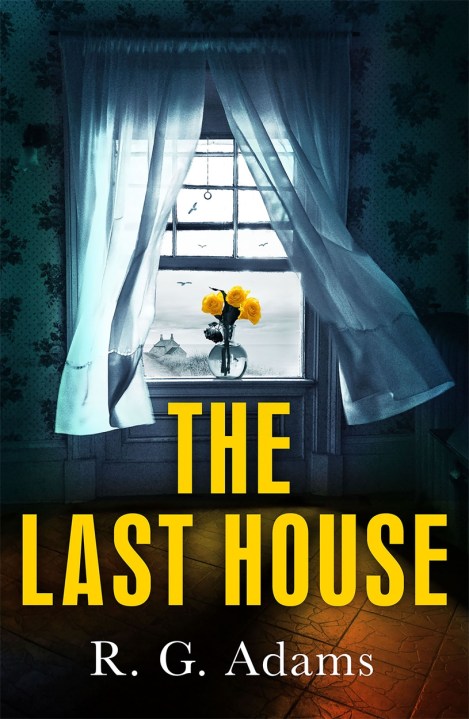 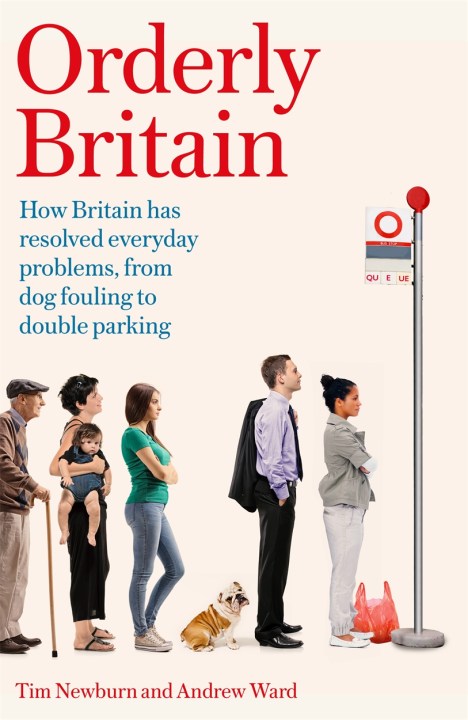 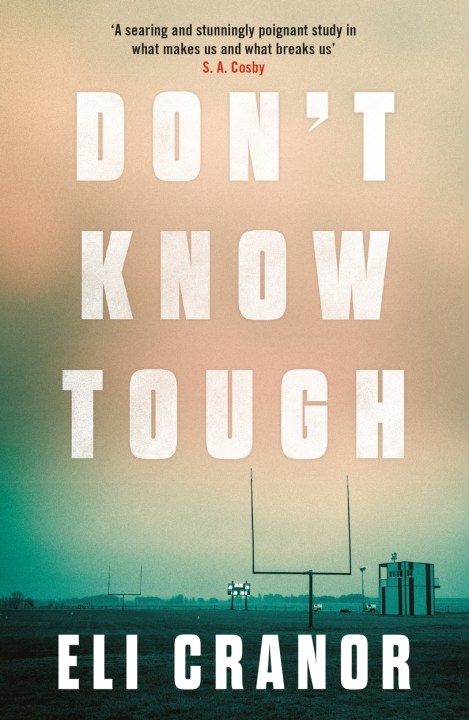 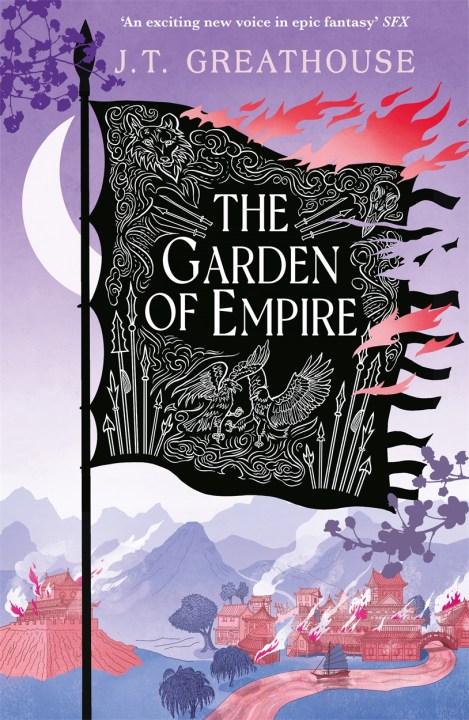