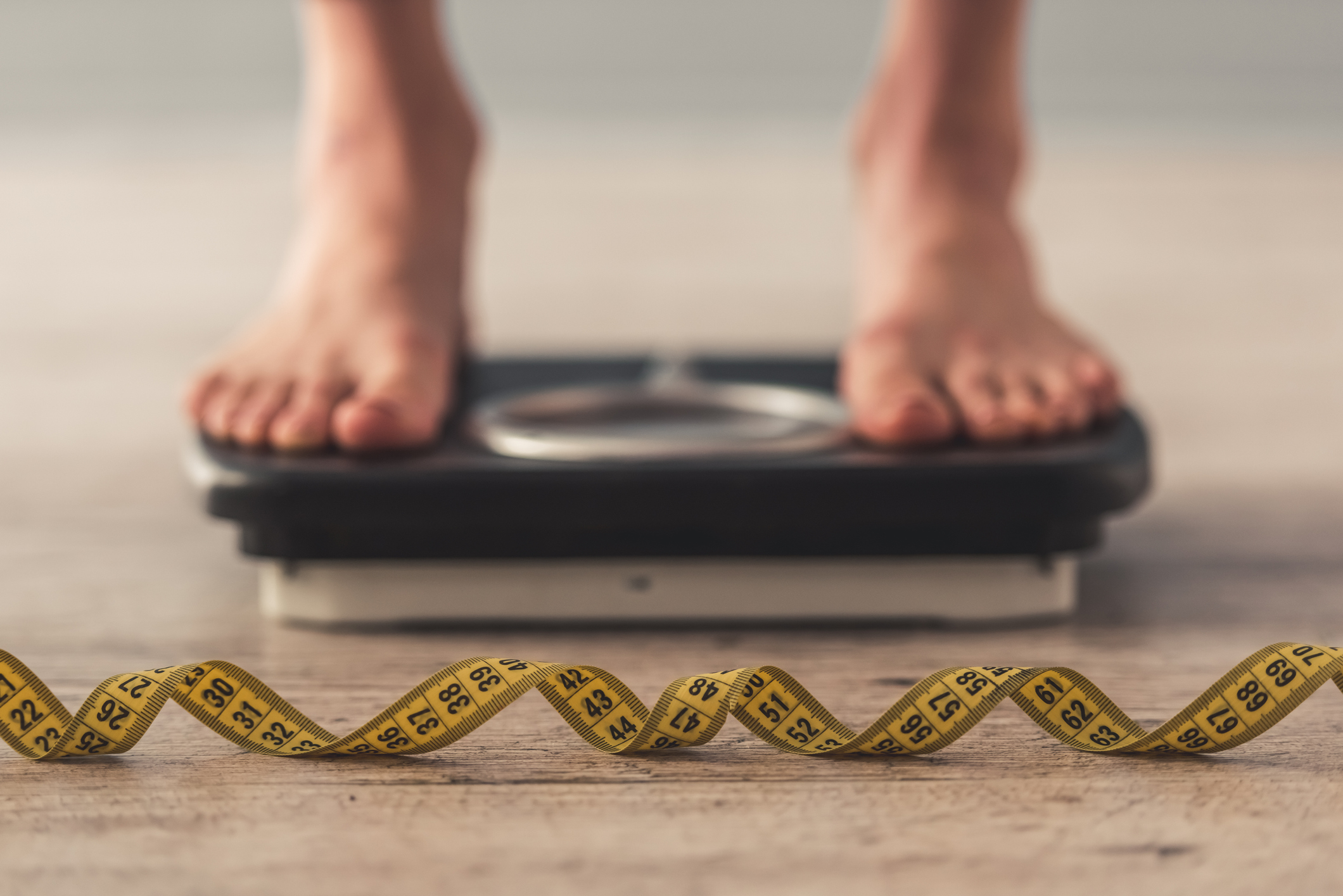 It is estimated that up to 1.6 million people in the UK have an eating problem, with disorders most prevalent among the 14-25 age bracket. Today Gillian Todd offers advice on how to identify and cope with eating problems using cognitive behavioural therapy.

What Triggers an Eating Disorder?

Many people with eating disorders have said that, at first, their weight loss or attempts to lose weight were due to stress such as school exams, a sporting event, leaving home, going to university, the death of a parent, the start of a relationship, worry about body image, being criticised about their weight and shape or having a viral illness. Of course, these events are a part of life, but not everyone develops an eating disorder because of them. In some ways, it’s not the event itself – it’s how we think about the event that determines our reaction.

Let’s look at the following example of two ways to view such an event: imagine for a moment going to a family gathering and a relative tells you look fantastic and a picture of health. What goes through your mind? How do you feel? There are many possible ways of interpreting this. You might find yourself thinking, ‘I must have gained weight … they think I’m fat,’ which is likely to make you feel pretty miserable. But you could also think, ‘I’m quite pleased with how I look … what a lovely compliment.’ It’s important to remember that there are different ways of interpreting events, and many of them have to do with self-confidence.

There are many reasons why eating disorders are maintained, but one of the reasons is that the people who suffer from the disorder have difficulty deciding whether it is ‘friend or foe’ and so feel torn about overcoming the problem. Eating disorders serve a function, such as helping a person believe that having the disorder will prevent parents from separating when they otherwise would have done so, or a way of providing protection from failure, or not having to face the demands of growing up and the challenges that brings.

The binge–purge cycle of bulimia nervosa allows people with the disorder to cope with negative feelings; however, bingeing and purging ultimately lowers mood and self-esteem and increases the likelihood of further binges.

Overall, and from the start, the initial weight loss provides a sense of achievement and satisfaction, but it is only short term, partly due to the physical effects of semi-starvation, which is followed by an increased preoccupation with food and eating. In turn, this becomes associated with control behaviours such as calorie counting, checking weight and scrutinising the body. Ironically, the stricter the measures of control, the greater the sense of feeling out of control, and this encourages an even stricter weight-loss strategy. This cycle is reinforced further by feelings of fullness when eating even small amounts that is interpreted as, ‘I don’t need to eat if I’m feeling full’ or ‘I can only eat when I’m hungry’.

Have I Got an Eating Disorder?

Researchers from the UK developed a screening tool for detecting eating problems in primary care (to be used during a consultation by a GP, family doctor or physician). It’s called the SCOFF, which is an acronym with each letter representing one of five questions. You need to answer yes or no to each question, and every yes answer equals 1 point:

If you have scored 2 points or more, then this indicates that you are quite likely to be suffering with an eating problem and should seek advice from a qualified health professional.

Eating disorders are complex psychological disorders and psychological therapy is the recommended treatment of choice. There are many different types of treatments that help people overcome their problems with eating, and include family therapy (particularly helpful for younger people with eating disorders who are living at home), cognitive analytic therapy (CAT), interpersonal psychotherapy (IPT), focal psychodynamic therapy and cognitive behaviour therapy (CBT), which is the recommended treatment of choice for BN and BED.

The ideas presented here provide an introduction that will help you make a start on making some changes to your problems with eating and is based on CBT, which focuses on how you think (cognitive), how you feel and what you do (behaviour). For example, if after eating a meal you think, ‘I shouldn’t have had that, I’m out of control, I’ll gain weight,’ you may feel anxious and guilty and may behave in a way that involves skipping the next meal, checking your weight  and body shape and restricting what you eat. This, in turn, can lead to further concerns about weight and shape and, before you know it, you can find yourself caught in a vicious circle.

You may choose to deal with the disorder yourself, or ask for the help of your family, a friend or health professional. You may find that, having made a start to understanding your eating problem, you now need to talk to your doctor about seeing someone who can help you to recover and become healthy again. It takes a lot of courage to ask for help and I hope you feel encouraged by reading these coping strategies.

Why now? What has made you decide to do something about your eating problems now? Take a moment and think about the advantages and disadvantages of having the eating disorder. After you have written things down, look at all the pros and cons. Simply doing this is a positive first step towards dealing with your eating disorder.

It’s a fact that people with eating disorders believe there are advantages of having the disorder. The next two exercises will help you think about the advantages and disadvantages of changing.

First, jot down in your notebook some of the things you think are the advantages of having an eating disorder. If you’re struggling to think of any pros, ask yourself what you would find difficult if someone waved a magic wand and suddenly took your eating disorder away.

Next, think about the disadvantages of your eating disorder. What don’t you like about it? How does it affect you, your work, your relationships?

In your notebook, jot down what you think some of the advantages of changing your eating disorder would be. Think about what you’d like to change and the most important rea- sons why you’d like to make those changes.

The next step is to jot down the disadvan- tages of making changes. What would con- cern you the most? What do you fear might happen?

Complete the two columns, then take some time to think about what you’ve learned from this exercise.

And on this worksheet, there’s a 0 to 10 scale so that you can measure how you’re feeling about it all. How much do you want to change right now? How ready do you feel for change? How willing are you to change?

This extract is taken from An Introduction to Coping with Eating Problems by Gillian Todd. Gillian Todd is a BABCP accredited cognitive behavioural psychotherapist, supervisor, trainer and independent practitioner, based in Cambridge. Over her career, she has been senior lecturer and director of CBT at the University of East Anglia and an honorary visiting fellow at the University of Cambridge.