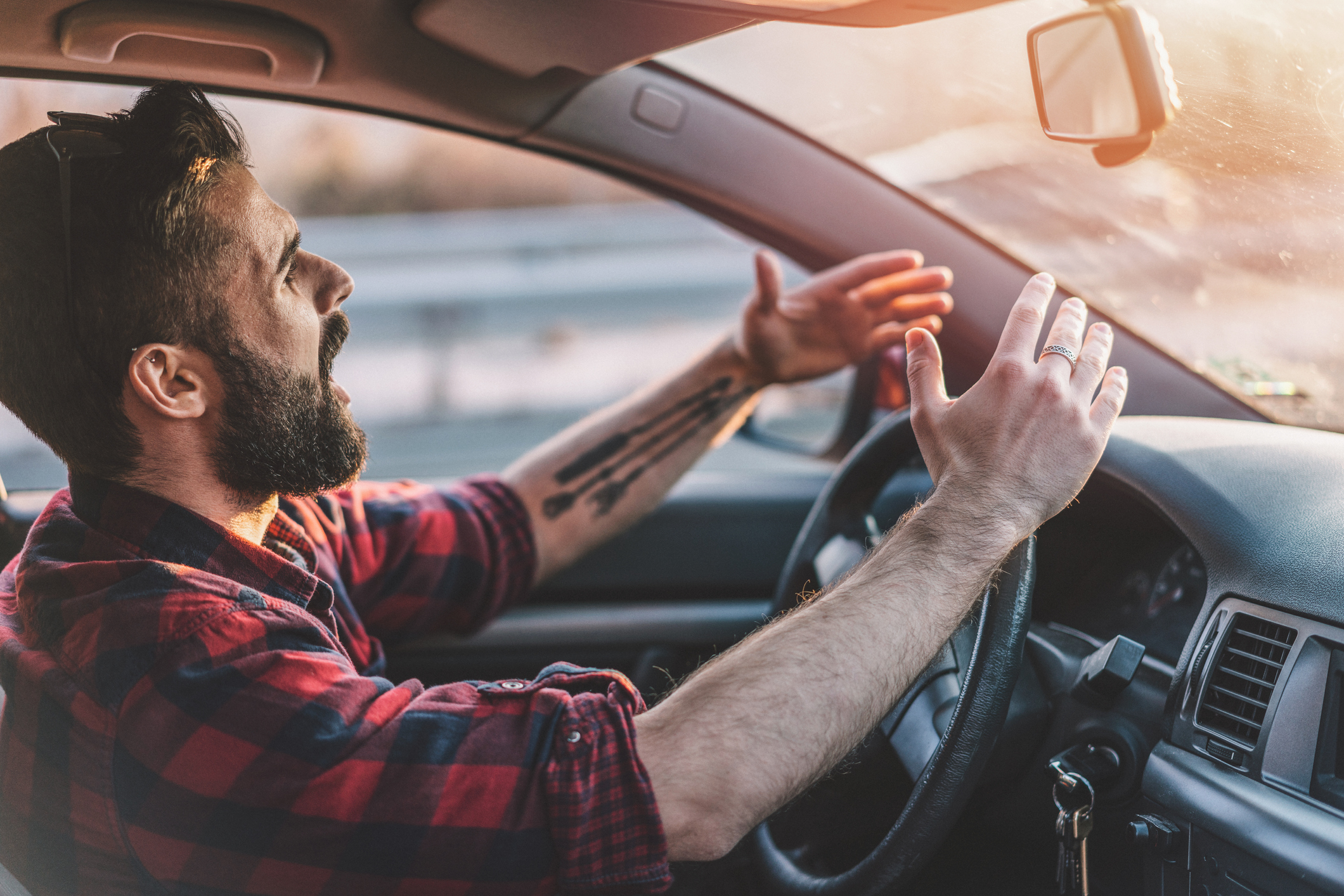 Irvin D. Yalom has made a career of investigating the lives of others. In Becoming Myself, his long-awaited memoir, he turns his therapeutic eye on himself, delving into the relationships that shaped him and the ground-breaking work that made him famous.

Yalom is famous for his revolutionary work in group psychotherapy. In his book he explains how he became the foremost practitioner of existential psychotherapy, a method that draws on the wisdom of great thinkers over the ages.

A Brief History of Anger

My patient Brenda came to her session today with an agenda. Without even glancing at me, she entered my office, took her seat, opened her purse to remove her notes, and commenced to read aloud a prepared statement listing complaints about my behaviour during our previous meeting.

“You said I was doing a poor job in our sessions and that your other patients came better prepared to talk about issues. And you implied you much preferred to work with your other patients. And you scolded me for not bringing in dreams or daydreams. And you sided with my last therapist and said that my refusal to open up had been responsible for the failure of all my previous therapies.”

During the previous hour, Brenda had sat silently, as she often did, and volunteered nothing, forcing me to work much too hard: it felt as if I were trying to pry open an oyster. This time, as she read her list of accusations, I became increasingly defensive. Dealing with anger is not my strong suit. My reflex inclination was to point out her distortions, but I held my tongue for a number of reasons. For one thing, this was a propitious start to a session – a hell of a lot better than last week! She was opening up, unharnessing the sorts of thoughts and feelings that had kept her so tightly bound. Moreover, even though she had distorted my words, I knew I had, indeed, thought some of the things she accused me of saying, and most likely these thoughts had coloured my words in ways I had not recognised. “Brenda, I entirely understood your annoyance: I think you’re misquoting me a bit but you’re right on: I did feel frustrated and somewhat baffled last week.” I then asked, “If we have a similar session in the future, what do you advise? What is the best question I could pose?”

Why don’t you just ask me what happened during the last week that made me feel bad?” she replied.

I followed her suggestion and posed the question: “What happened to make you feel bad this last week?” It led to a productive discussion of disappointments and slights she had experienced the past few days. Toward the end of the hour, I circled back to the beginning and inquired how it felt for her to have been so angry with me. She wept as she expressed gratitude for my taking her seriously, for assuming responsibility for my role in it, and for hanging in there with her. I think we both felt we had entered a new phase of therapy.

The session left me thinking about anger as I rode my bike over the creek toward my home. Though I was satisfied with the way I had handled this incident, I know I have more personal work to do in that area, and I would have been far more uncomfortable had I not liked Brenda so much, and known how hard it was for her to criticise me. I had no doubt, also, that I would have felt far more threatened had my patient been an angry male. I’ve always been uneasy in confrontation, personally and professionally, and have carefully avoided any administrative position that might require it – for example, a chairmanship, committee head or deanship. Only once, a few years after I had finished my residency, did I agree to be interviewed for a chairmanship – at my alma mater, Johns Hopkins University. Fortunately – for me and for them – they selected another candidate for the position. I’ve always told myself that avoiding administrative positions was a wise move because my real strength lay in clinical research, practice and writing, but I have to admit now that my fear of conflicts, and my general shyness, played a significant role in it.

Irvin D. Yalom’s Becoming Myself was published on 3 October. Yalom is an emeritus professor of psychiatry at Stanford University and the author many books, including Creatures of a Day and the bestselling Love’s Executioner. HE and his wife, the author Marilyn Yalom, live in Palo Alto, California.