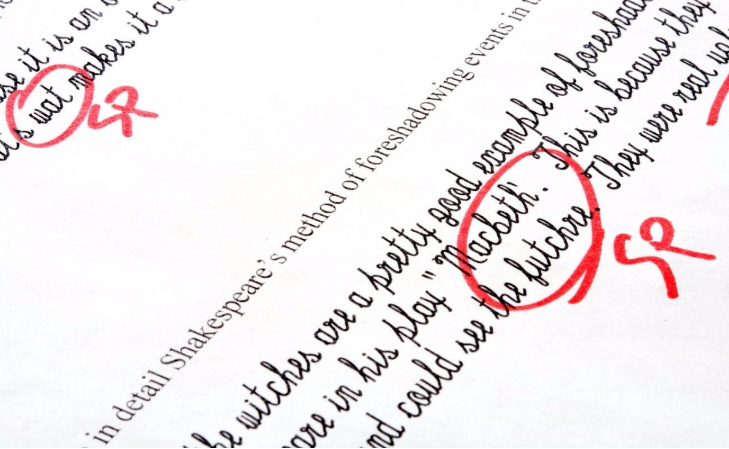 English grammar can be very difficult to get a handle on unless you know the correct punctuation to use. Fortunately, as with every language, there are punctuation rules that you should follow in order to write your sentences properly. Grammar help is available from Marion Field’s fantastic new book. Read on to find her three simple ways to help you become a whizz at writing!

In order to construct a sentence, you need to know what tense you are writing in, whether that’s the past, present or future. Tenses give information about when an action took place. Choosing the right one will help indicate your meaning. When writing, be sure to stay within the same tense.

i) Objects
If there is only one object in a sentence, it is known as a direct object and will have something “done to it” by the subject.
For example:
Tom scored a goal
Judy ate her lunch
Sometimes there are two objects, like the below:
She gave me some sweets
He threw Mary the ball
“Sweets” and “ball” are both direct objects, but “me” and “Mary” are indirect objects

ii) Active and passive voice
Look at the below sentences:
His mother scolded Tom (active voice)
Tom was scolded by his mother (passive voice)

In the first sentence, the mother is doing the action. This is called the active voice. In the second sentence, Tom has something done to him, which is known as the passive voice. Depending on what you are writing, either can be used. However, the active voice is more common as it has more of a direct effect and usually uses fewer words.

For example: “The little baby looked so cute lying peacefully wrapped up in an adorable blanket” sounds more interesting than “the baby was wrapped in a blanket.” When using a list of adjectives, always separate them with a comma – for example:  “She wore a colourful, flowery dress.”  When using a list of adjectives at the end of a sentence, make sure the last two words are broken up with “and” – for example: “The book was funny, engaging and well-written.”

An apostrophe has two uses: to show possession (when a noun has something “belonging” to it) and when letters are omitted. When showing possession, if the noun is singular, the apostrophe normally goes before the s and if it is plural, after the s. For example: The boy’s cat and the boys’ playground. The apostrophe is also used when there is a letter missing – for example, “don’t” instead of “do not” and “can’t” instead of “cannot.”

For more tips and advice to improve your English, read Improve Your Punctuation and Grammar (Right Way) by Marion Field.